Harrison Physical Therapy BlogExerciseFoam Rolling: What Is It Good For? 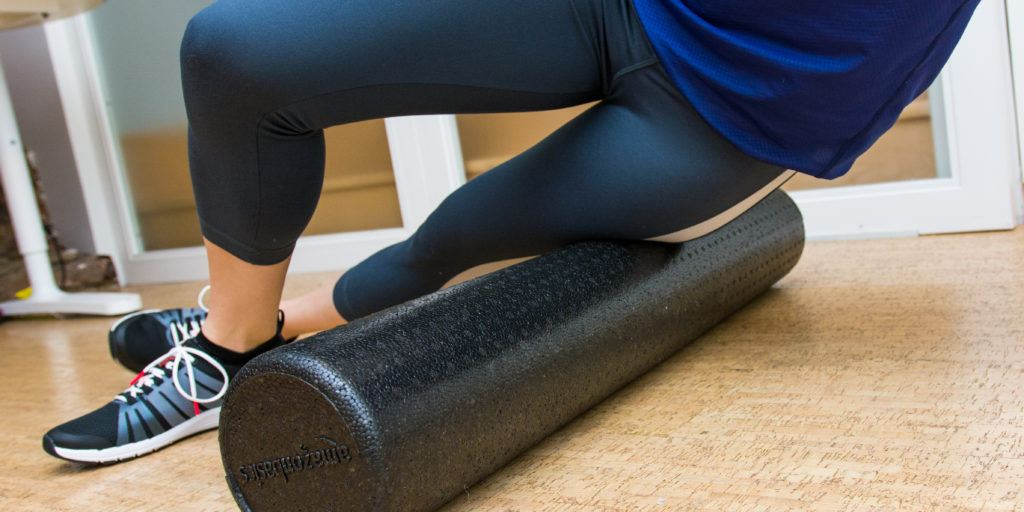 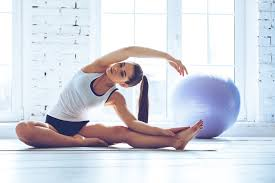